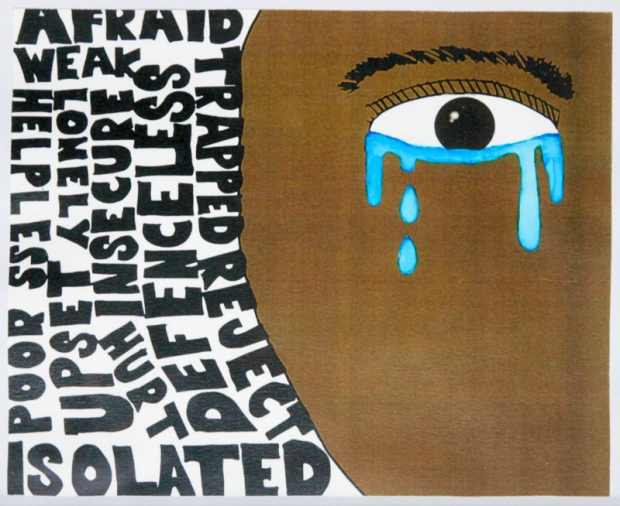 This Exhibition is a very special one. The theme, Our Sunset, My World, is to inspire students to appreciate and value the rich diversity of our world and their place in it through their art. The Exhibition will have the dual purpose of highlighting students’ art while raising awareness and funds for disadvantaged children in Cambodia, providing them with much needed opportunities for education and a future. All student artwork will be sold through a SILENT AUCTION process.

All six Mater Christi students that entered were selected to have their work exhibited and sold at the exhibition. This event will be held in the Atrium and the Edge Galleries at Federation Square on Saturday, 23 July. The exhibition will form part of the Cambodian Arts and Cultural Festival.

Year 10 student, Madison Winkler, said the Cambodian situation inspired her work. “My design juxtaposes the developed society that we live in, with that of Cambodian children, by illustrating key factors of everyday living in the two scenarios, through a series of playing cards,” she said.

Another successful entrant, Molly O’Bryan said, “Through my artwork, I wanted to depict the independence of Cambodian children and highlight their vulnerability”. 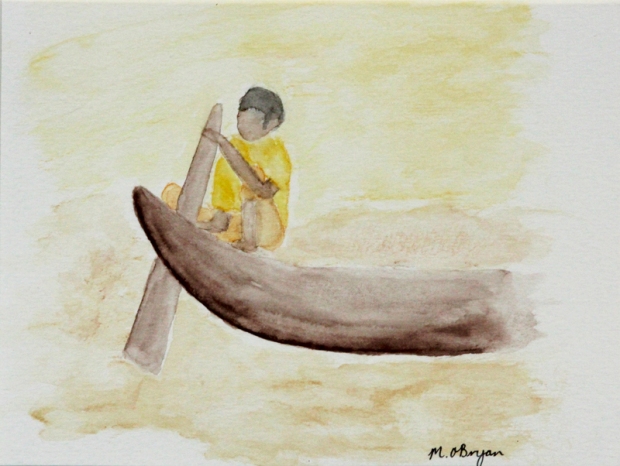 Pictured are Mater Christi College students (left-right) Madi, Molly, Stephanie, Jocelyn and Stacey with their work. At the front right are portraits by student Renee. 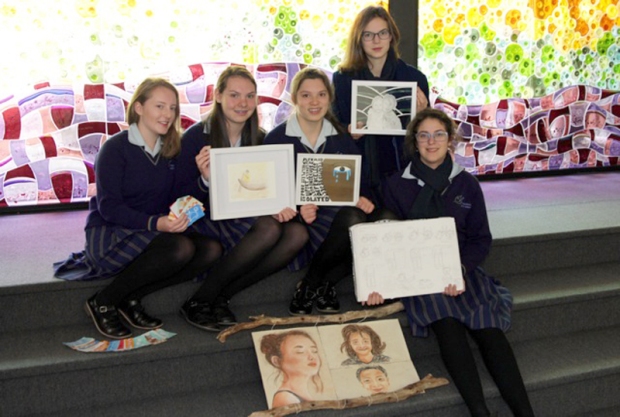 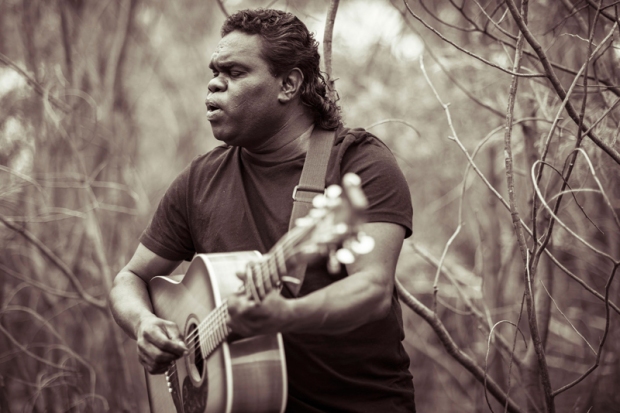 This Friday at the Skylark room in Upwey, you are in for a real treat. A rare treat. The kind of treat that in a years from now you will either:
a) be ranting to your friends how you were there when it all began; or
b) be kicking yourself for not being a part of something so special from the start.

I am referring to the incredible voice, musicality and performance of Stanley Gawurra. A gifted musician with a talent for storytelling, Gawurra performs deeply felt and intimately connected songs.

Gawurra is an indigenous musician from Milingimbi, in North East Arnhem Land. In 2015 Gawurra won the ‘Pop’ award in the Northern Territory Music Awards, and this accolade has skyrocketed his career. His debut album, Ratja Yaliyali followed this success and was launched earlier this year. Releasing an album in this overly competitive creative landscape is difficult enough, so it must be remarked upon when this is met with critical acclaim, the 4.5 star review kind of acclaim, from none other than Rolling Stone. According to Rolling Stone ‘like fellow Yonglu artist Gurrumul, Gawurra commands attention regardless of backdrop.’

According to Gawurra, “Ratja Yaliyali translates to ‘Vine of Love’, meaning a thread of love that keeps everything connected. When Yolngu people hear it they feel the spirit in their hearts. If they have a problem or feel gloomy, they listen to Ratja Yaliyali as it touches them and builds their spirit making them stronger and brighter.” 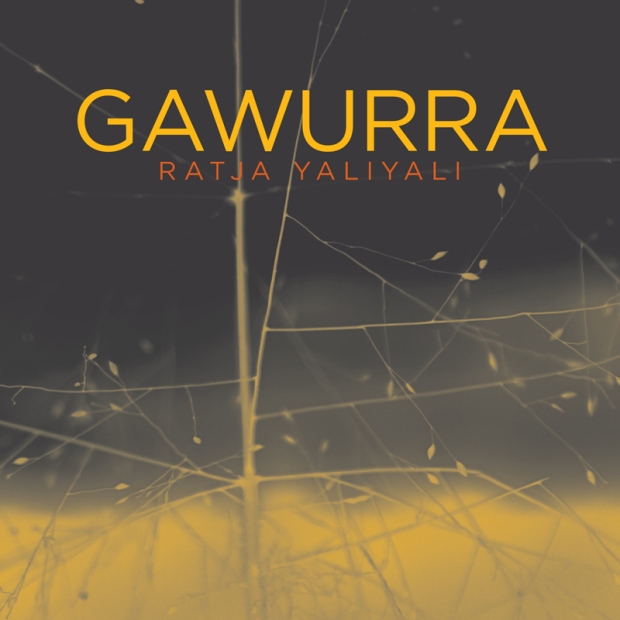 Earlier this year, Gawurra moved from Milingimbi to the Dandenong Ranges, where he continues to hone his craft and focus on his career as a musician. What a gift we have with a talent such as this on our back doorstep.

Gawurra recently joined Clare Bowditch on 774 ABC Melbourne, and this is a great introduction to Gawurra’s story and his music. Have a listen here:

Gawurra will be supported by Alice Skye, another gifted indigenous songwriter making waves on the emerging music scene. This will, quite honestly, be an incredibly special night.

Be there, this is the early stages of a big career for this man.
You have been warned.